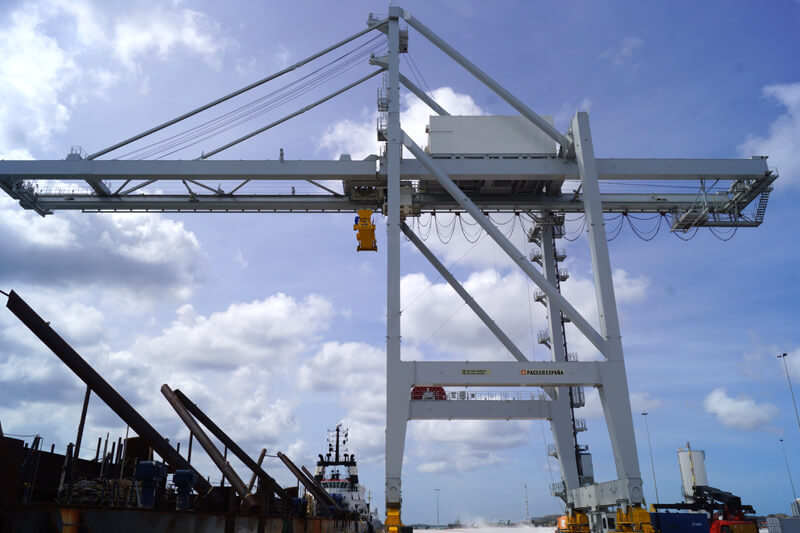 Structural calculations of the new crane design taking into account strength, stability and fatigue checks according to standards. Normally modern standards as EN 13001, EN 15012 and FEM 1.001 are used but occasionally also older standards as DIN 15018 and NEN 2018 / NEN 2019 or the NBN E 52 series are used. On a first stage, a beam model was built to find out possible high-stress locations and give an overview of the general behavior of the total crane.

Beam members and joints recognition were performed in order to be sure that structure is passing the buckling checks. After that detailed models were built for connections which required deeper research. The estimated total fatigue life of all parts of the construction should be at least the required lifetime of the crane. Because of its high vulnerability for repetitive loads, the welds need to be checked on fatigue endurance. With the weld recognition tool of SDC Verifier welds are recognized. The fatigue resistance or FAT class of the welds can be set based on the stress direction (perpendicular or along the weld) and the welding methods used, FP (full penetration), PP (partial penetration), fillet welds and intermittent welds. 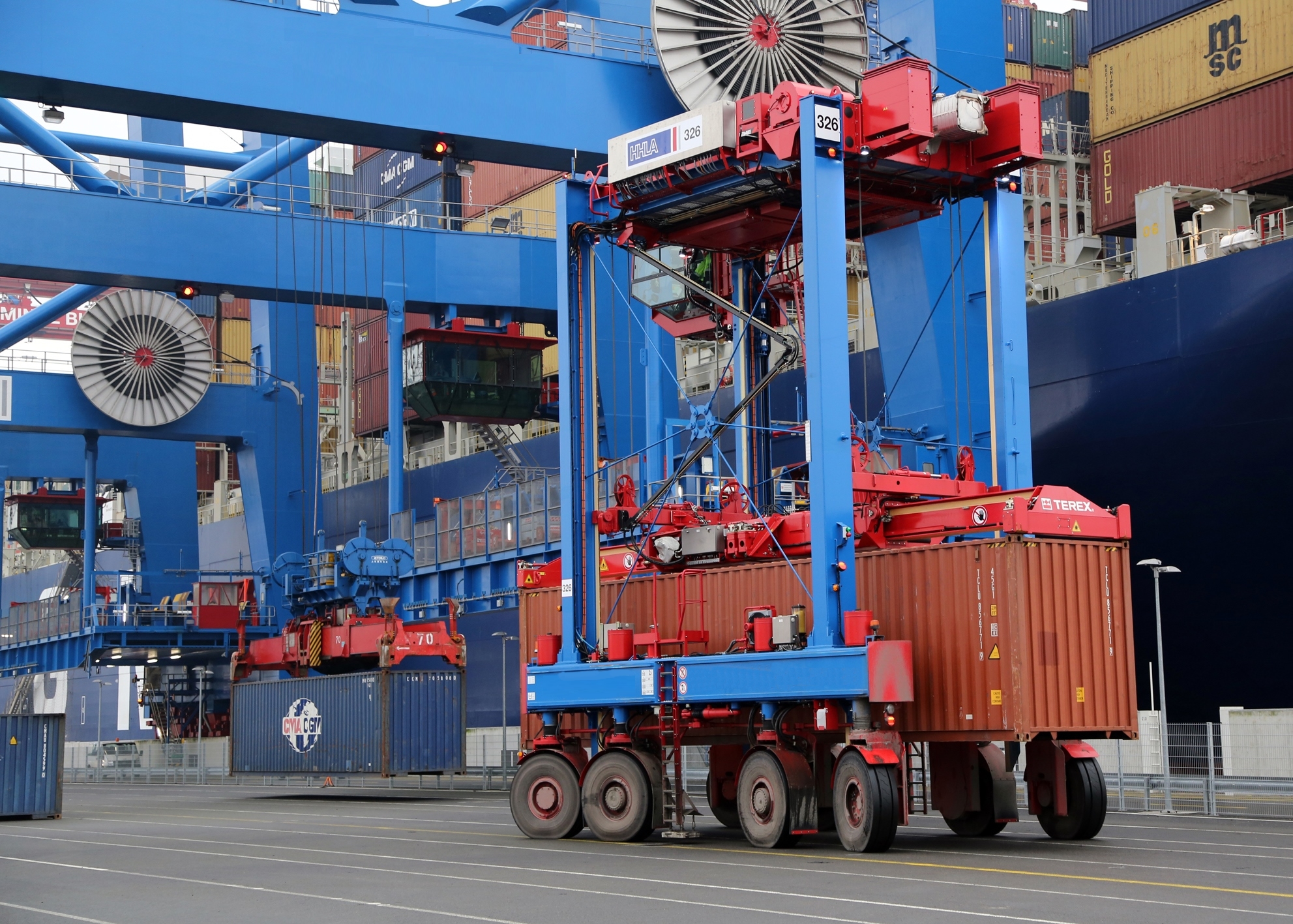 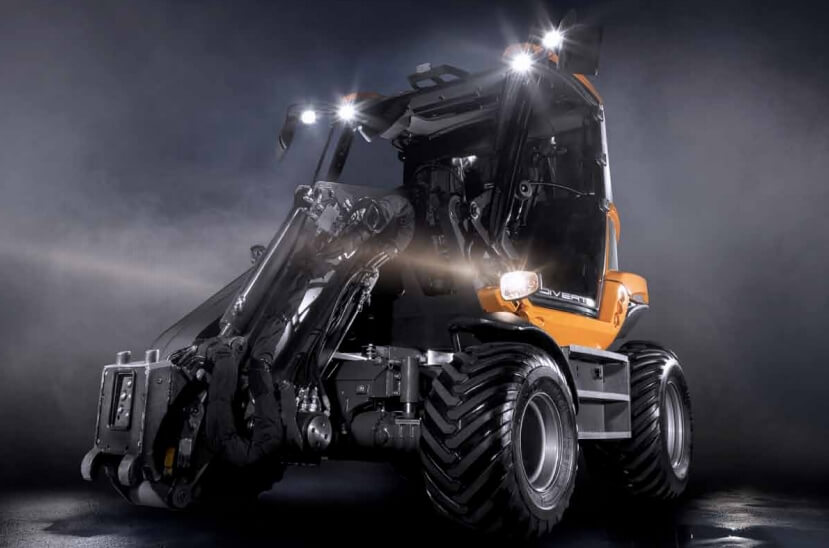 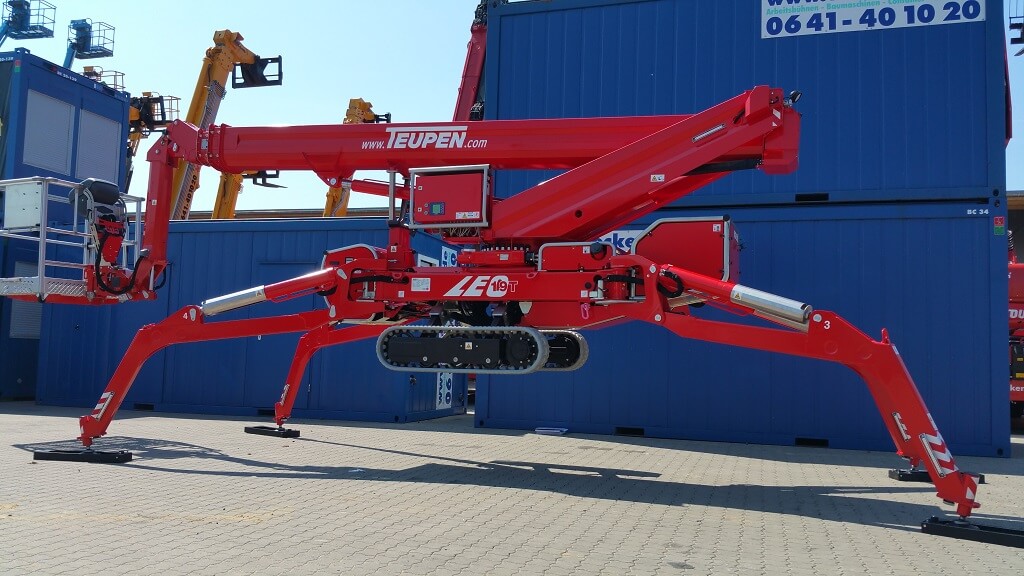 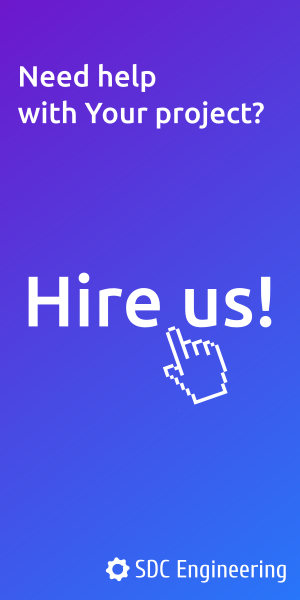