The tutorial illustrates how to perform Member Check according to the AISC 360-10. A beam model of a lattice structure has been used as a start FEM model. 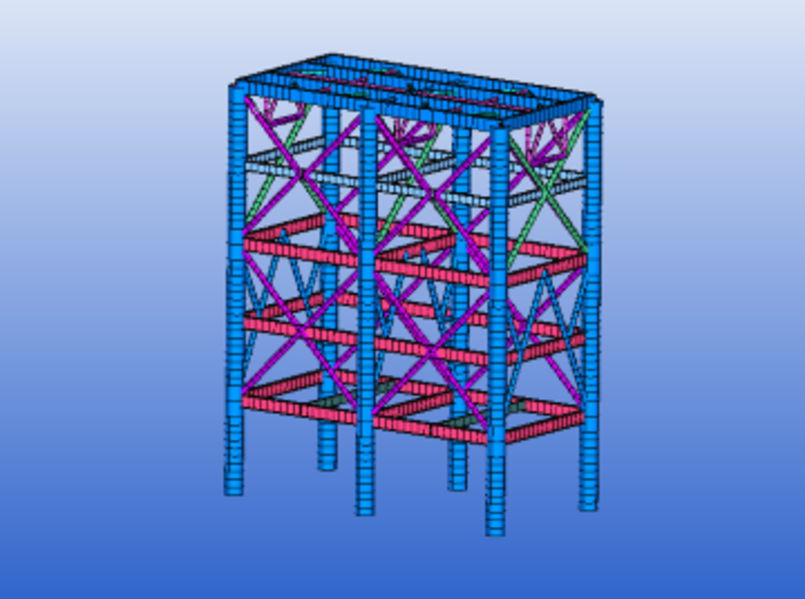 In this tutorial, AISC 360-10 Beam Design Checks are reviewed in details.

For Ansys
For Simcenter
For Femap 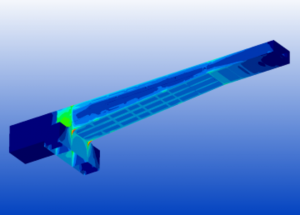 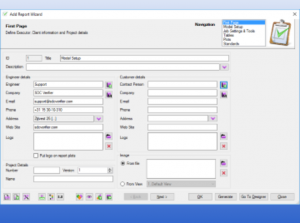